Consultative Meeting to Protect Buriganga River and to Prevent its Pollution 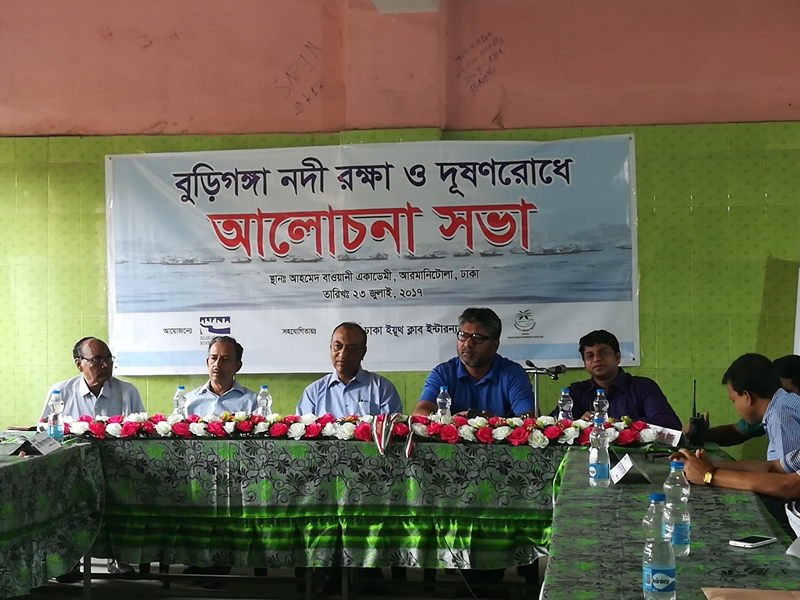 Once Buriganga was considered as a lifeline of Dhaka city. Ironically, the mighty Buriganga River, which flows by Dhaka, is now one of the most polluted rivers in Bangladesh. Rampant dumping of industrial and domestic wastes are few of the reasons. Buriganga Riverkeeper with the assistance of Bangladesh Poribesh Andolon (BAPA) and Dhaka Youth Club International, organized a consultative meeting at Ahmed Bawani Academy School and College, Armanitola, Dhaka on 23rd of July 2017 at 11 am. 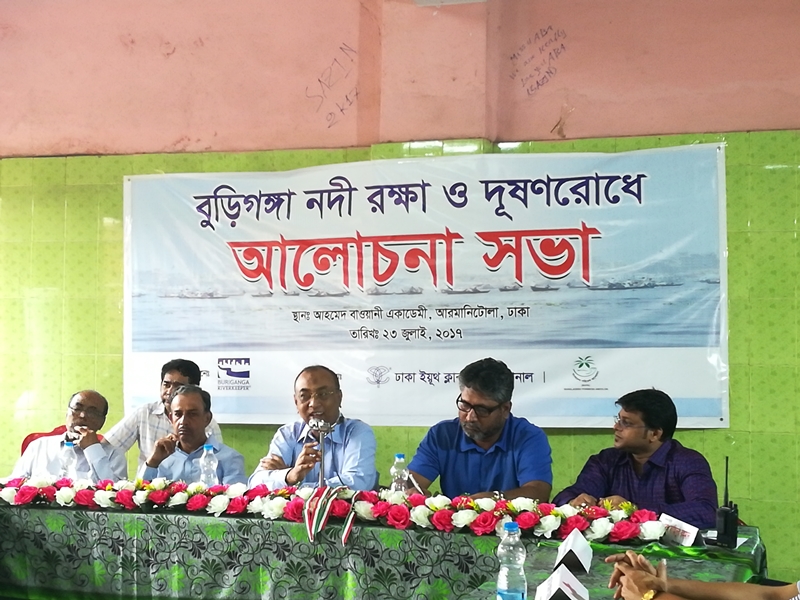 To solve this crucial problem, a number of local government representatives and community leaders of multiple wards by the bank of Buriganga responded to the call from Buriganga Riverkeeper. Elected Public Councilors of at least six different wards attended the consultative meeting along with many important community voices. Besides, an art exhibition was arranged to encourage young children about the protection of Buriganga River. Prizes were given to the winners according to their creativity and imaginary themes to save the river Buriganga. 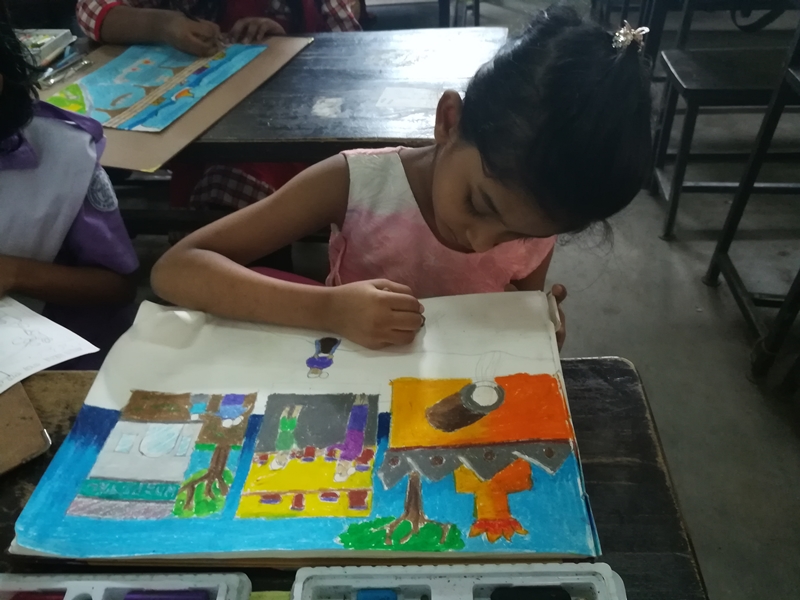 Mr. M. Ataharul Islam said, we have achieved our independence but we are not protecting it. Today’s arrangement was to awaken the people who live by the bank of Buriganga. They have to raise their voices against pollution and encroachment. The river commission has been created due to human demand, and for the maintenance, protection and rescue of the river. The government is determined to save the second channel of Buriganga River. There are laws against encroachers, but strict implementation of those laws is necessary. So, local community could play an important role in implementing these laws.

Mr. Sharif Jamil said that a powerful river protecting taskforce has been formed to save the rivers of our country. This taskforce has decided that all the construction work in the adjacent areas of a river should be stopped until the completion of survey on Buriganga and other rivers in Dhaka city. People has to come forward to implement this decision. We want to see the rivers as in its real form, not as a lake. The main objective of saving rivers is not making the river appealing or eye catching but to keep it encroachment and pollution free.

Mr. Mihir Biswas said that the joint efforts of the people and the government is needed to save the river. If the river is saved then we will be able to enjoy its economic benefits. People who settled by the Buriganga River are now living like insects by the sewer. Thus, this situation needs to end.

Mr. Md. Humayun Kabir said that from the year 2000 onwards, powerful people have been continuing their encroachment activities by the bank of Buriganga River both institutionally and non-institutionally. For example, Kamarangichar Power Station, Sikdar Medical College and Hospital etc. So, the government and the people will have to come in close cooperation to take action against these encroachers.

The news of the event was published in the following national dailies: